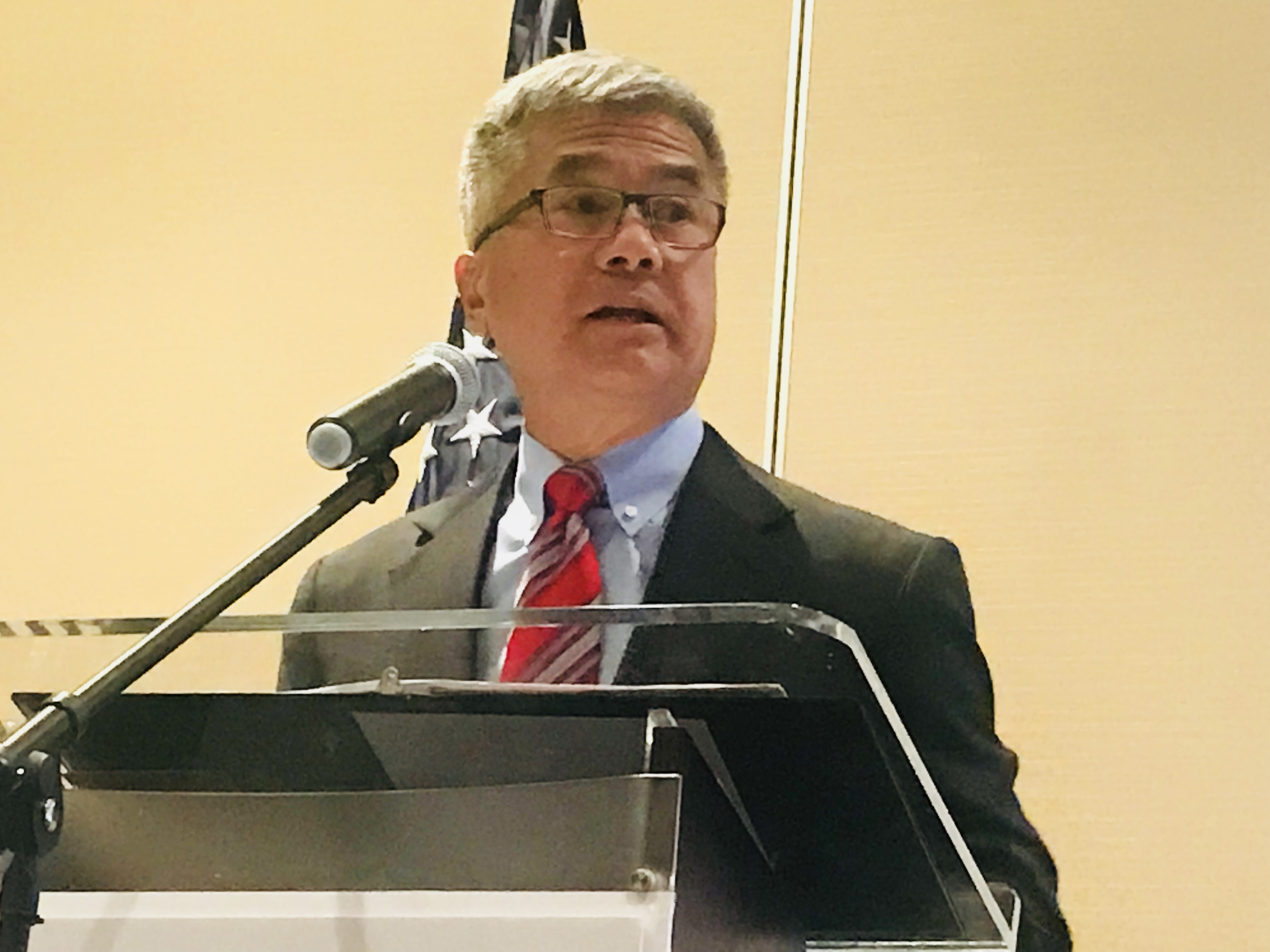 On March 9, 2011, President Barack Obama nominated Gary Locke to be the 10th Ambassador of the United States of America to the People’s Republic of China. He was confirmed by the Senate on July 27, 2011 and was sworn in on August 1, 2011. He assumed duty as the Ambassador Extraordinary and Plenipotentiary to the People’s Republic of China on August 13, 2011.

Ambassador Locke is the first Chinese-American to serve as Ambassador to China, as Secretary of Commerce and as Governor. His grandfather emigrated from China to Washington State, initially finding employment as a servant, working in exchange for English lessons. His father, also born in China, was a small business owner, operating a grocery store where Ambassador Locke worked while receiving his education in Seattle public schools. Ambassador Locke went on to earn a bachelor’s degree in political science from Yale University and a law degree from Boston University. 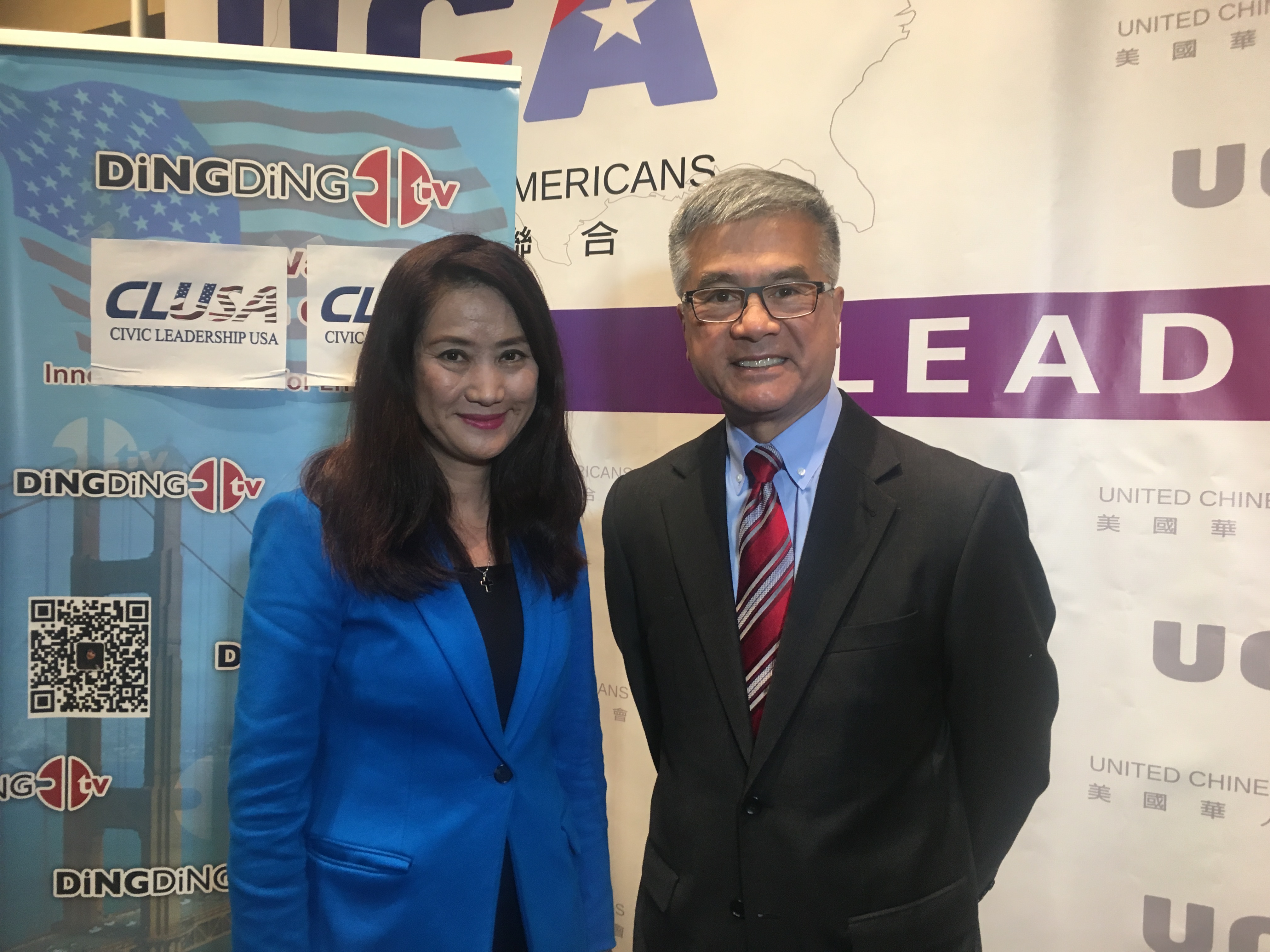