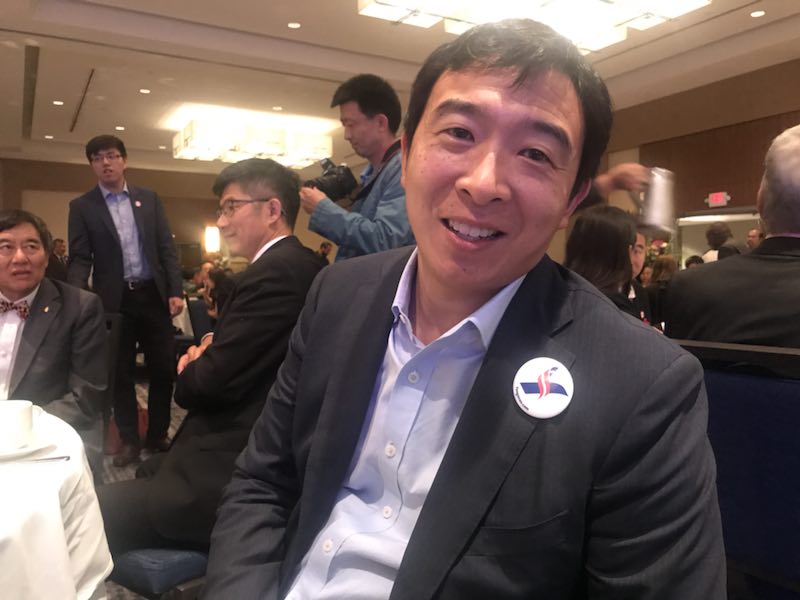 (born January 13, 1975) is an American entrepreneur, the Founder of Venture for America, and a 2020 Democratic presidential candidate. He has worked in startups and early stage growth companies as a founder or executive for nearly two decades. He is the author of Smart People Should Build Things and The War on Normal People, about automation of labor.  In Yang’s current bid for the 2020 presidential nomination, one of his main campaign goals would be to implement a universal basic income (UBI) for all American citizens between the ages of 18 to 64 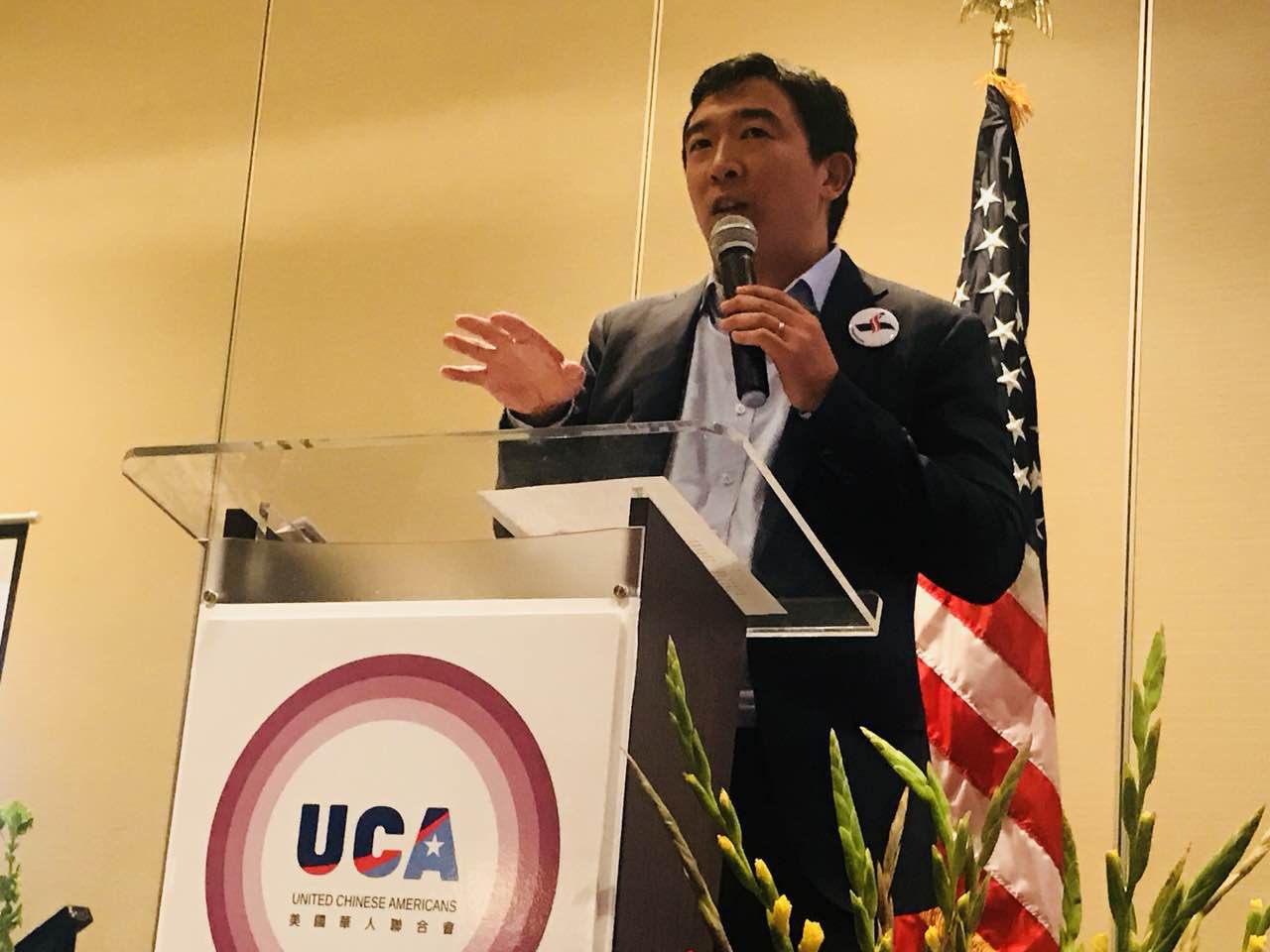